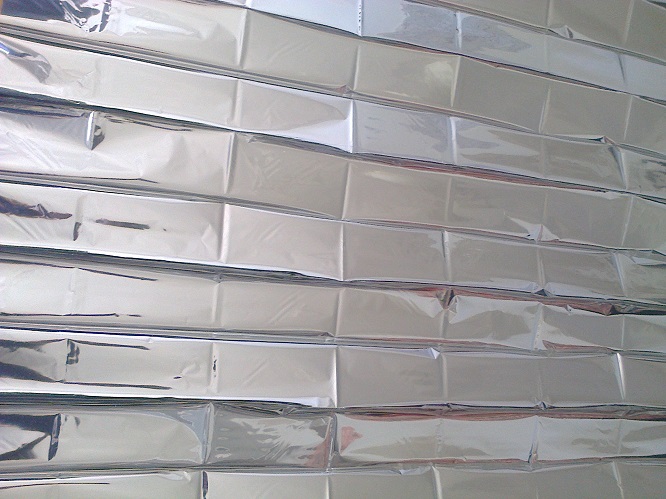 The sound of the city in the Twenties, Thirties and Forties – all Jazz?!

The stories from the time of the Weimar Republic or National Socialism are warning and entertaining at the same time.

In order to approach the sound of the city it needs a short preword:
“Jazz” as a term always has been problematic. “All that Jazz!” meant something like “All that mud!” in the beginning of the 19th century in America, where he came up. The devaluation is further enhanced. It were Euro-American people, who were promoting the term as a label for a music created predominantly by African American people. So the term has a racist dimension!

For this reason, many famous representatives in the music always have dismissed it.

However, there have always been those who used the music in the tradition of the blues to demand justice and equality. Blues was the central element of jazz. Their ambivalence made music an important witness to these controversies.

“The Thing Jazz” undoubtedly shaped the sound of the city Berlin in the Weimar Republic. It did this even during National Socialism. That is why it offers itself as a medium. Attitude to life, zeitgeist or hopes and resistances become understandable. “It” had the sounds!

According to historian Jan Kershaw, culture (in general) is a window to the soul of a society. And the Jazzgeschichten are looking for nothing less than the souls of the Berliners.

Welcome to the spheres into which Jazzgeschichten are leading! Have fun with it and contact me at any time!

<i still like to recimend my colleague Stephan Wuthe to you, specialist in Swing Things!