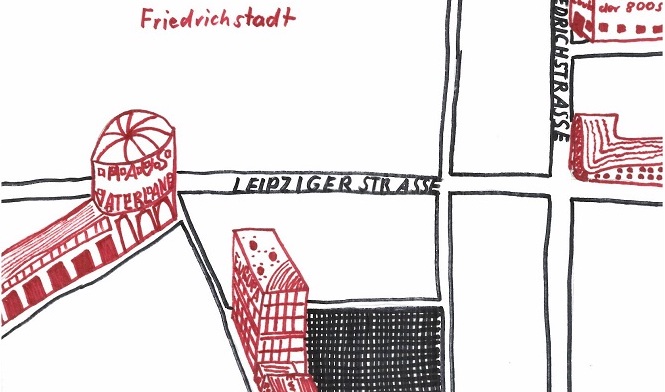 Berlin Swing – a city tour to historic venues, as the Moka Efti in the City.

Swing in Berlin – a city tour from 1933 to 1945: The National Socialism is the symbol of systematic misanthropy. However, even in such circumstances, the Berlin entertainment was to be played out. And Jazz became a controversal political issue. That´s what is this city tour about.

Swing in Berlin against this background? And in the immediate vicinity of buildings where horror was planned and terror was exercised? The city tour through the Friedrichstadt goes after.

Even to the Nazi Joseph Goebbels, freezing populist and schemer, the effect of Swing was well known, and he had to “keep his Berliners and his soldiers on home-leaves in  mood” or distract them appropriate. This he made just with more or less manipulated swing. Did that worke?

And those swing fans who organized themselves into hot clubs in big cities should stay cool? Berlin Swing – the city tour keeps with some protagonists. In what ways did they get through?

All in all, I would like to point out to the city tour that the 12 years, 3 months and 9 days of applied National Socialist delusions transformed the flourishing art, culture and entertainment landscape of the twenties into the emptiness of the fifties of the 20th century. And Jazz needed something like a fresh start with a new generation and new varieties of music. Then later more on another city tour!