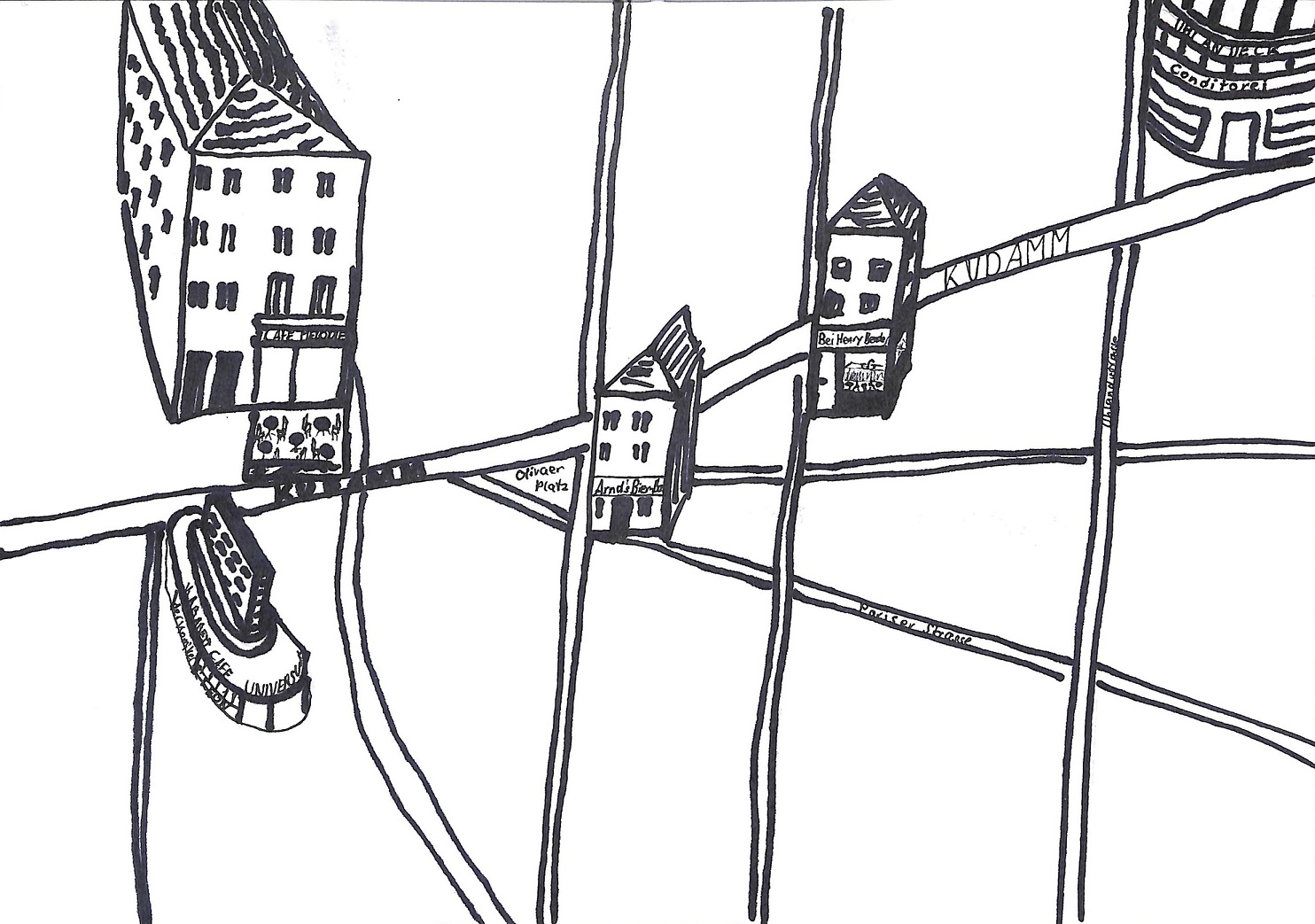 ALL DARK – The New West

Swing Kids in Berlin from 1933 – 1945 – a city tour: Jazz became a controversal political issue.  About populism, manipulation, compromise and civil disobedience. In 1933 jazz was actually on the index! The music was defamed according to all the rules of racism. Nevertheless, she was an integral part of the Berlin entertainment! It was never forbidden comprehensively. Here it was partly even officially promoted. There was some confusion.

The City tour to the Swing Kids in Berlin is searching in site. There was a big-city youth that loved the music and the dance. The Swing Kids did not agree with the new circumstances. But what should a jazz life look like?

Although the term Swing reached Berlin only in 1936, it was already there in 1933. This was neither March nor Equals! The music imparts casual-elegant a sense of life, individualistic and nonconformist. A touch of freedom surrounded it! On the contrary, Swing was not compatible with the official NS ideology.  From the beginning it was regarded as part of the active as well as the passive resistance. Not all Swing Kids in Berlin were involved in all the organized resistance. They often had to care enough for themselves and their idiosyncratic environment. Independently of this, the Nazis fought them nationwide with very different means. In Berlin Swing belonged to the fixed entertainment repertoire! So what to do here? And what part of the original music could remain under the inhumane conditions?

Here the Swingkids called themselves Swings. Especially in the New West they and their dances shaped the picture. And they behaved eccentric and extravagant! Who were they? what did they do in the special case of Berlin?