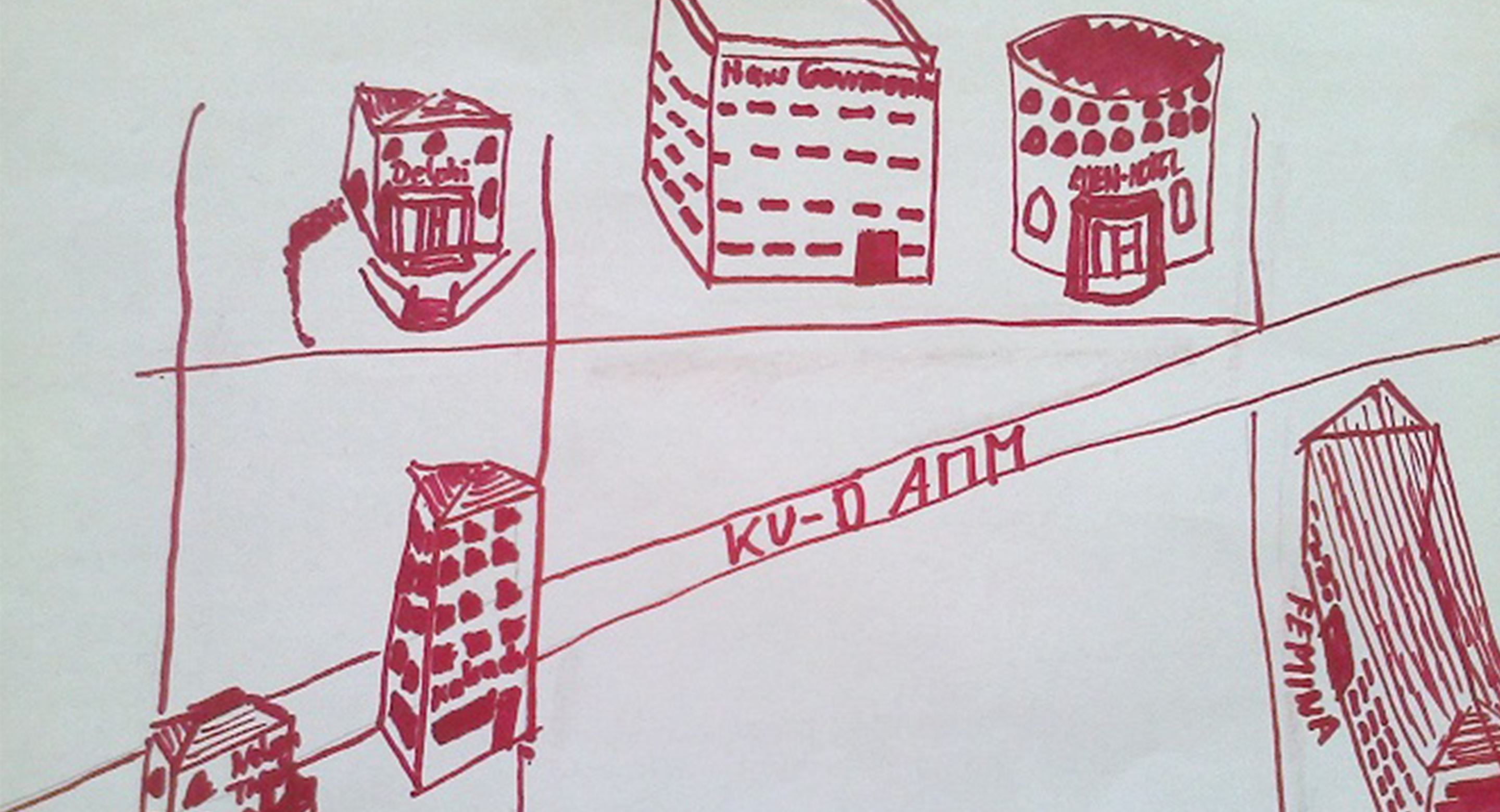 the golden twenties around the Kurfürstendamm, to historic venues of jazz, past the Memorial Church and the Theater of the West!

I am happy to meet your individual needs, just contact me in advance!

the golden twenties around the Kurfürstendamm – the modern upper classes: Let’s look behind the glamor that the Golden Twenties still lend Berlin today! How did jazz actually come to Berlin from America? how was he received? Where were the places, and who were the protagonists? First of all, how did the music sound?

Highly controversial and hotly contested, the outrageous sounds became a must in entertainment in the highly industrialized Berlin immediately after the First World War. The music expressed the attitude of life of many city dwellers that shaped the Golden Twenties and the time around them. It suited the zeitgeist. Therefore, the local musicians immediately agreed on the method of using more syncopation. They are signs of the interruption of regular rhythms and were considered the symbol of jazz. They put them in popular folk songs or dances and played it a bit more chaotic. That’s what they called jazz and were up to date!

Jazz developed the golden twenties, before and after, dynamically. The music produced very different varieties. That’s why she reached people of different social backgrounds and in 1929 had her fans across all layers. – The Golden Twenties actually lasted only from 1924 to 1929!

In the footsteps of musicians and jazz fans, instruments and technical progress, the city walk inevitably comes down to racism and anti-Semitism.  It was predominantly people of Jewish origin who shaped the culture, entertainment and economy of this metropolis.

. And the modern entertainment center, the then New West, provides the backdrop. He lured with special promises and still does today – impressive buildings and a modern atmosphere! the golden twenties around the Berlin Kurfürstendamm